By minsens-led General Comments Off on LED Lighting Could Save Developing Countries $40 Billion/yr.

Developing and emerging economies could save $40 billion worth of electricity and prevent 320 million metric tonnes of carbon pollution annually simply by transitioning to LED lighting, according to estimates from United Nation’s Environment. Today speakers at a side event to the big international climate change conference (COP 23) occurring in Bonn, Germany, announced new model regulations that are designed to phase out inefficient incandescent light bulbs and establish minimum performance requirements for the LED bulbs to replace them in Asia, Africa, and Latin America. 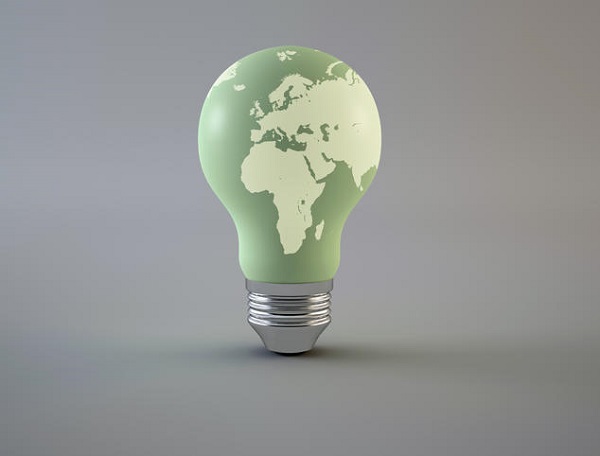 Lighting represents roughly 15 percent of all worldwide electricity use and there are several billion sockets around the globe that still contain an incandescent light bulb. One of the best investments that developing and emerging economies can make is to switch from the inefficient incandescent light bulb, which is a technology that hasn’t changed much in the past 125 years, to super-efficient LED light bulbs. Unlike in Europe and the United States where these energy-guzzling bulbs are due to be phased out in mid-2018 and 2020, respectively, these old-fashioned bulbs will still be available for purchase in developing countries.

That’s a shame because today’s LED bulbs are amazing products as they use 85 percent less energy to produce the same amount of light as the old incandescent did. Instead of using the old 60-watt incandescent bulb, one can switch to a 10-watt LED bulb. The energy-saving bulbs come in numerous shapes and light output levels, are dimmable, more shatter-resistant, and last up to 25 years under normal operation of three hours per day.

The model regulation will soon be published by the United for Efficiency initiative, a public-private partnership led by UN Environment, for use by interested countries. It contains all the essential pieces: description of what to cover (product scope), definitions, test methods, minimum efficiency levels, and a set of common-sense minimum quality/performance requirements along with market surveillance that will help ensure consumers have a good experience (i.e., the bulb won’t fail prematurely) with LED bulbs. This model regulation will be provided to United for Efficiency partner countries in Asia, Africa, and Latin America. In addition, countries that implement the regulation in a harmonized manner will reduce trade barriers and provide opportunities for sharing resources, such as testing facilities.

The model regulations are not only supported by leading environmental groups such as the Natural Resources Defense Council (NRDC), UN Environment, and various national governments, but also by leading lighting manufacturers.

The path forward is a bright one

One of the fastest and cheapest ways to deliver massive carbon savings and relief to stressed electricity grids commonly found in developing and emerging economies is to shift to energy-saving LED lighting. Let’s get as many countries as possible to adopt regulations that make this a reality. By adopting these regulations, we can be assured that developing and emerging countries don’t become the dumping grounds for incandescents and halogens, or poor-quality LED bulbs.

Unlike the shift to more efficient appliances and air conditioners which can take more than a decade for the existing stock to turn over, or for the switch to electric cars which will take even longer, installation of more energy efficient lighting can happen far more quickly as the old incandescent bulbs burn out within a year or two.