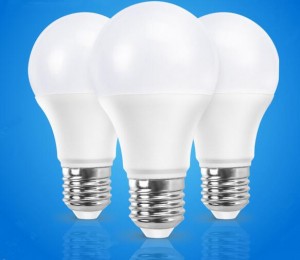 Chinese LED lighting company MINSENS is determined to contribute to environment preservation by convincing businesses to switch and use solar & LED lighting technology, informing them on cost savings that best serve their return of investment; and has the smallest impact on the environment. Tawi-tawi consists... read more