By minsens-led General Comments Off on Global ASPs of LED Light Bulbs Were on a Slow Decline in May as Sales of LED Filament Bulbs Remained Hot in Europe and the U.S. 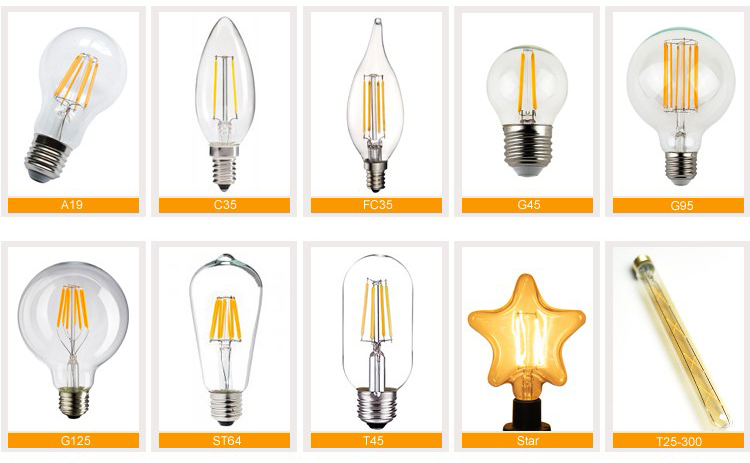 China’s LED package market has seen undersupply since entering the second quarter. Though chip suppliers have taken on additional production capacity, the strong downstream demand have sustained chip prices. This in turn stabilized prices in China’s package market in May. As prices have remained steady, package suppliers are raising the efficiency of their products. Many mid-power and standard packages from international suppliers (e.g. 5630 LEDs and 3030 LEDs) have reached luminous efficacy of around 215 to 220 lumens per watt.